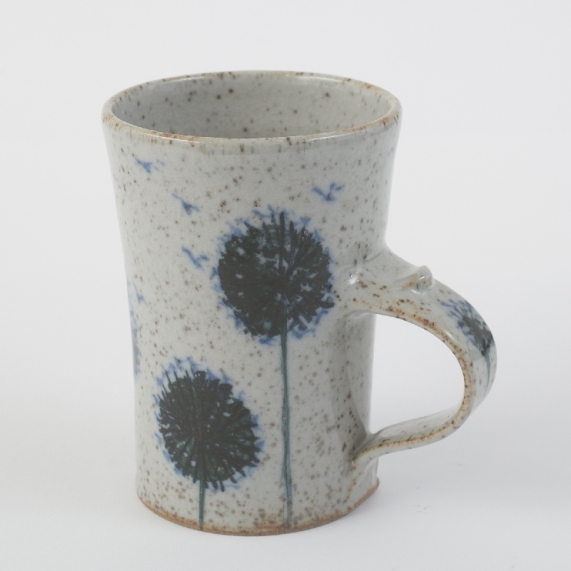 Robert Goldsmith established the Selborne Pottery in 1985 after attaining a BA Hons in ceramics at West Surrey College of Art and Design in Farnham.

All the work is hand thrown and turned stoneware. Combined with high temperature stoneware glazes, fine brushwork, wax resist and glaze trailing, the finished pots with rich copper red and cobalt blue glazes are both functional and decorative whilst still having a contemporary look.

On the Specials range, gold lustre is applied by hand on to the stoneware pot to add a luxurious opulence not normally found on studio pottery. Although decorative, the pots are oven and dishwasher safe.